Looking for a Mover?

Get Free Moving Quotes and a Cost Estimate

Speak to a Moving Consultant

Are you looking for a timely, reliable and affordable mover? Whether you are getting ready for a quick residential move just across state lines or you need to travel across several states for a complete corporate move for dozens of employees, a top-tier long distance moving company will make all the difference. 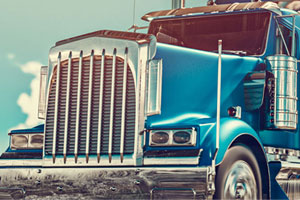 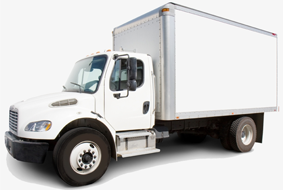 In theory, a local move (intrastate) might be slightly less stressful than a long distance move or an international relocation. 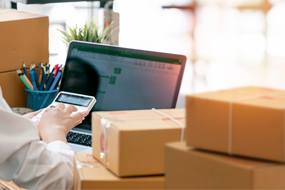 Reputable Mover knows a long-distance corporate move does not only mean moving the furniture and supplies from your employees’ offices to a brand new address across the state. 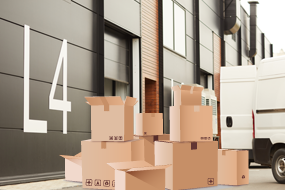 Having been in the moving industry for several years, Reputable Mover fully grasps the concept of relocating a business. 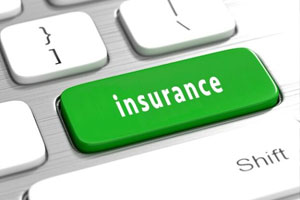 There is nothing more frightening than picturing all of your precious items being severely damaged in transit, on their way to your new home or commercial space. 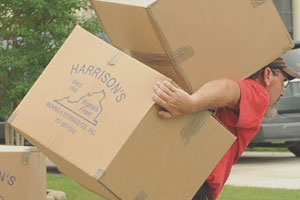 Do you need a hand at packing all the items inside your home and getting them ready for a long, interstate move for your corporate or personal needs? 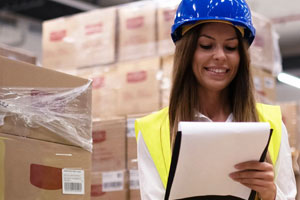 Getting ready for your heavily planned cross-state corporate move? Looking for some assistance with your last minute interstate residential relocation plans? 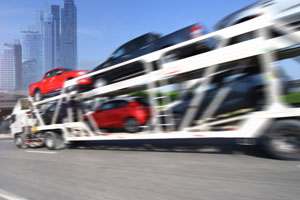 If you are currently getting ready to relocate for personal or professional reasons, you may consider taking your car along with you

Our editorial staff determined the ratings and rankings on Reputablemover.com after extensive research. We ranked companies based on an aggregate score in several categories, including move types and distance, insurance and claims processes, other services offered, and ease of contact. User ratings are sourced from internal data, 3rd-party surveys, and independent authoritative sites from across the web. While our rating process is impartial, we generate advertising revenue from the companies featured in our rankings in order to keep our services free.

Should I use a full-service company or do it myself?

Every move is different, so we recommend you compare your options before deciding whether to hire professional movers or do it yourself. Full-service companies are a great option if you’re moving internationally or if you want loading and unloading assistance. If you’re doing it yourself, keep in mind that in addition to loading and unloading your own truck, you will also have to drive to your destination. Portable storage containers are good middle ground for small to medium moves that don’t require additional services such as car transportation, professional packing, or help with loading and unloading. Portable storage also doubles as just regular storage if you need a few weeks or months before you move into your new place.

Do professional moves include packing?

Yes and no. The majority of professional movers will offer to pack your belongings if you wish. Foregoing this service will lower your quote but also add to your own tasks. Furniture disassembly and assembly is different from packing, so find out from your mover of choice if it’s included with your quote.

How Do We Rate Our Movers?

Reputable Mover has a team of experienced moving professionals who compare our top 5 list from multiple websites. We confirm with the Department of Transporation license verification and the Better Business Bureau.

A Wide Range of Service Options

Our Highest Ranking Long-distance Movers have a lot to offer their customers, but not every moving company provides the same levels of services. When we were researching top long-distance movers, we kept an eye out for a healthy mix of both free and paid services that will help make your move easier. Our Top Rated Mover offers 30 days free storage and also free redelivery. Which most companies use as a hidden charge. We look for binding-not-to-exceed quotes that have no hidden fees (fuel surcharges, binding estimate fees, and outrageous packing charges).

Excellent customer communication is a must in any top-tier long distance moving company. It affects not only your experience during your moving estimate, but also on moving day. Our Number One Company offers a direct line to your point of contact at Reputable Mover. From Start to Finish you have a personal Liaison assisting you and answering the tough questions as they come up.

We firmly believe that a moving company’s communication can make or break your moving experience, so we place a lot of weight on quality customer service in our rankings.

West Virginia ( (listen)) is a state in the Appalachian, Mid-Atlantic and Southeastern regions of the United States. It is bordered by Pennsylvania to the northeast and east, Maryland to the east, northeast, and southeast, Virginia to the southeast, Kentucky to the southwest, and Ohio to the northwest. West Virginia is the 41st-largest state by area and ranks 40th in population, with a population of 1,793,716 residents. The capital and largest city is Charleston. West Virginia became a state after the Wheeling Conventions of 1861, at the start of the American Civil War. Delegates from northwestern Virginia’s Unionist counties decided to break away from Virginia, which also included secessionist counties in the new state. West Virginia was admitted to the Union on June 20, 1863, and was a key border state during the war. It was the only state to form by separating from a Confederate state, the second to separate from a state after Maine separated from Massachusetts, and one of two states (along with Nevada) admitted to the Union during the Civil War. Some of its residents held slaves, but most were yeoman farmers, and the delegates provided for the gradual abolition of slavery in the new state constitution. The state legislature abolished slavery in the state, and at the same time ratified the 13th Amendment abolishing slavery nationally on February 3, 1865.